The Best Food Trucks in Seattle

We present our top picks from the latest food truck models 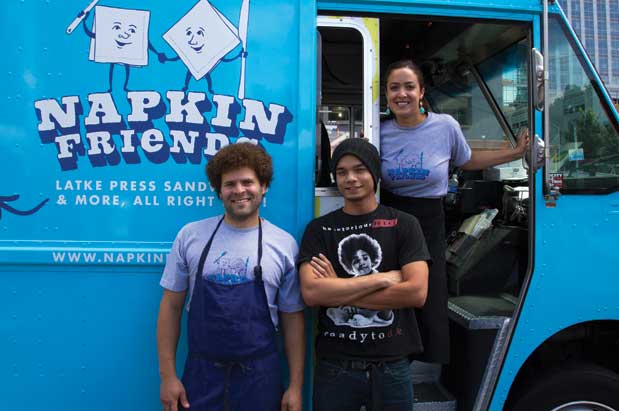