The lodge is open from late May through mid-October 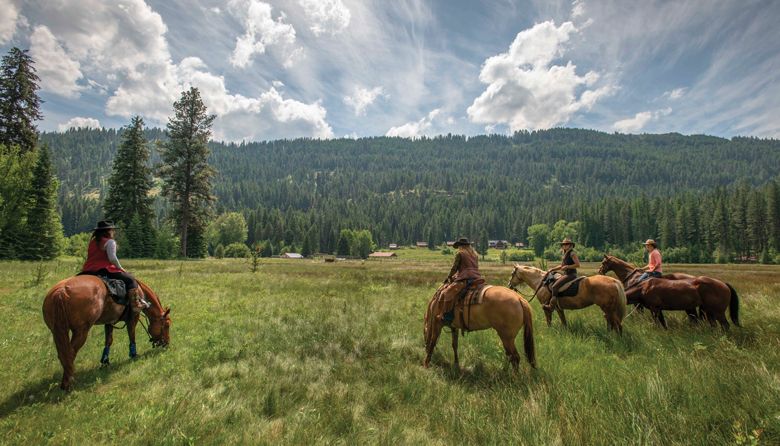 You’ll feel welcomed from the moment you arrive.