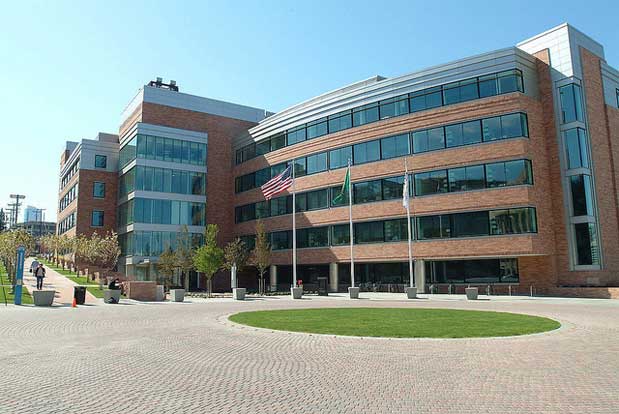 If any organization captures the pioneering and enduring spirit of Seattle’s vibrant biomedical research scene, it has to be hometown giant Fred Hutchinson Cancer Research Center. Known simply as Fred Hutch, the center was opened in 1975 by Dr. Bill Hutchinson, who named it in honor of his brother, a Major League Baseball player who died of cancer at the age of 45.

First, that its researchers had identified a single molecule that “switches on” the metastasis, or spread, of pancreatic cancer. And, second, that Fred Hutch had opened Sub-Saharan Africa’s first comprehensive cancer care center in Uganda, where 10 years ago, there was only one oncologist for the entire country.