Our Sea Stars Are Dying. And No One Knows Why

What is causing the sudden death of countless West Coast sea stars? 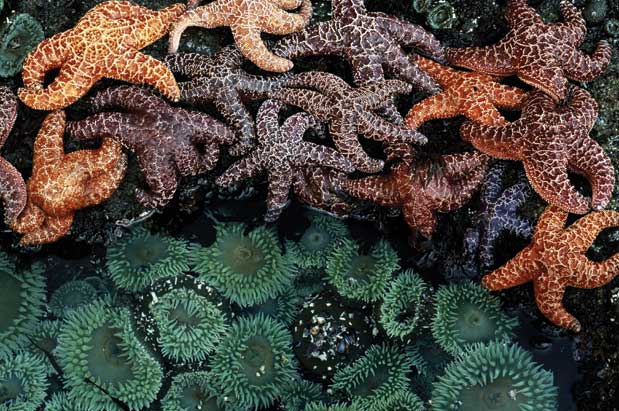