What to Expect After Joint Replacement Surgery

The hardest part of a joint replacement, experts say, comes after the surgery. 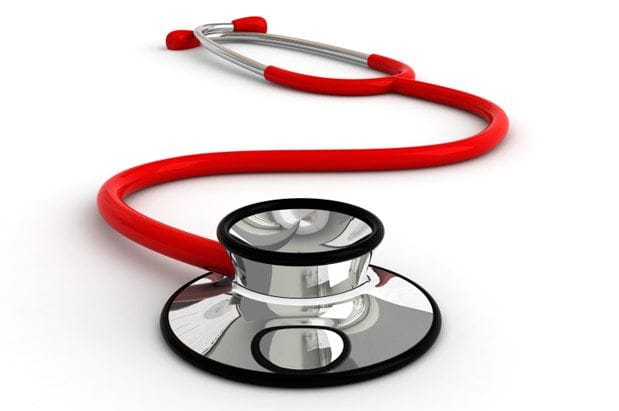 While most patients focus on the surgery itself, that’s the easy part, says orthopedic surgeon Thomas Cross, D.O., of Federal Way Orthopedic Associates (a Franciscan Medical Group Clinic). It is the recovery and rehabilitation after joint replacement surgery that ultimately determines the patient’s satisfaction with the procedure. “My job takes two hours; your job takes three months,” he tells patients.

Whether you’ve had a knee or hip replacement, rehab starts immediately. While still in the hospital, you’ll be shown how to walk, sit, stand and how to get in and out of bed. You’ll start muscle exercises right away, and in the case of knee surgery, you’ll also start weight-bearing exercises, whether you want to or not. (You’ll thank the physical therapists later.) Cross recommends physical therapy appointments three times a week to maximize rehab, with a prescribed program of supplemental exercises to be done on a daily basis at home.

After traditional surgery for knee or hip replacements, patients with sedentary jobs can expect to return to work in six to eight weeks (sometimes sooner), or in three to four months if they have physically demanding jobs. In some cases, patients who have had minimally invasive surgeries and have rigorously followed rehab instructions return to their jobs in two to three weeks. With both types of surgery, however, it will take from six to 12 months to achieve maximum mobility. Hip rehab is easier and less painful; knee rehab is more intense and prolonged.

For optimal outcomes with knee replacement, patients must be aggressive and diligent in starting therapy early and consistently following the Physical Therapy program to regain as much range of motion as possible, says Cross. “Even though you might feel some pain after surgery, don’t wait to start your exercises; you’ll dig a hole for yourself that will be difficult to overcome.”