What’s Behind the Big Changes at KUOW

The programming shake-up at KUOW-FM: savvy new strategy or retrenching in an unwinnable war? 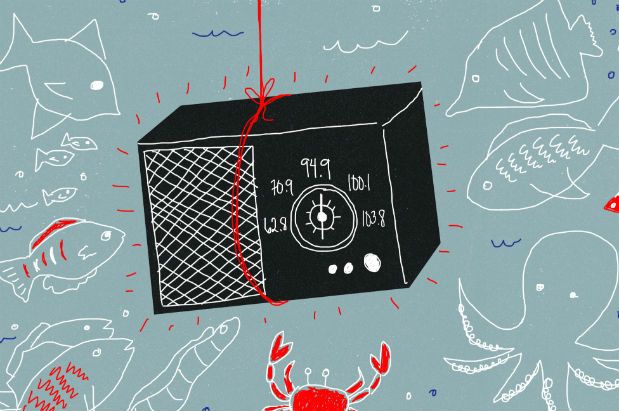