Why BRI is a Global Leader in Immune System Research 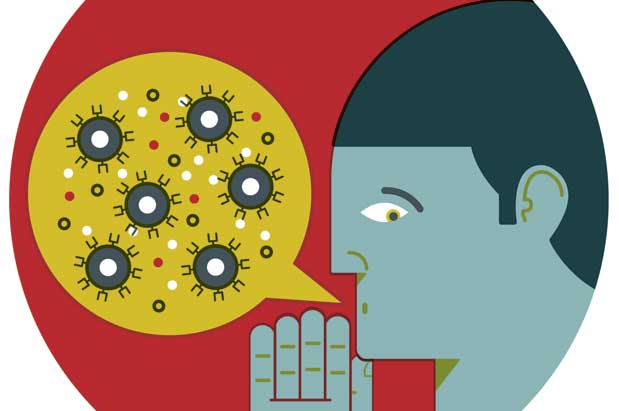 One in 20 Americans suffers from an autoimmune disease, such as multiple sclerosis or type 1 diabetes. Treating these patients was a founding goal of the immunology program at Benaroya Research Institute (BRI), which began 30 years ago under the guidance of Dr. Gerald Nepom. Now BRI is a global leader in immune system research, and in 2014 became the home of the Immune Tolerance Network, an international clinical research consortium with 178 sites worldwide.

Some of the most dazzling findings at BRI deal with T cells, a type of white blood cell that plays a central role in the immune system. T cells are one of the main cell types involved in adaptive immunity, which allows the body to tailor its defenses to specific invaders. Autoimmune diseases cause that sensitive system to attack healthy cells. Unraveling the role of T cells in that reaction is a critical piece of finding successful treatments.

And the researchers at BRI are T cell whisperers. Dr. William Kwok’s research in the late 1990s led to the development of breakthrough technology that permits detection of disease-causing cells in patients prior to a diabetes diagnosis. In 2014, Dr. Jane Buckner’s research team used technology developed at the institute to identify the T cells that drive rheumatoid arthritis, allowing for less invasive and more targeted treatment of this debilitating disease. And research done by Nepom over his four decades in immunology has contributed to a much greater understanding of the role T cells play in type 1 diabetes, enabling earlier diagnosis and more effective treatment.

A thriving translational research program, which focuses on getting discoveries from the lab to the clinic, is helping these findings revolutionize the way clinicians diagnose and treat autoimmune disease. We know more about the immune system than ever before, and BRI is determined to put every bit of that information to work.