Some organizations return to in-person programming 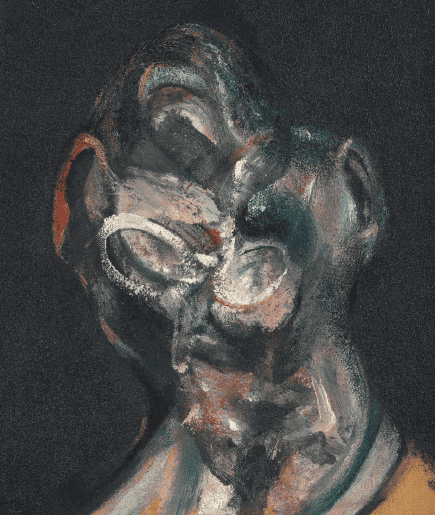 This article originally appeared in the October 2021 issue of Seattle Magazine.

Digital programming kept many arts organizations aﬂoat the past 18 months and, in many cases, engaged new audiences.

But the very crux of the performing arts dates back tens of thousands of years.

“You look at sitting around the campﬁre and delivering storytelling and messaging,” says Michael Greer, president and CEO of ArtsFund, a Seattle nonproﬁt that advocates for the region’s arts community. “We challenged some of those rituals, but being asked to switch that model overnight is almost impossible.”

As the pandemic remains a major public health issue, many arts organizations are still playing defense and struggling with a mix of in-person and digital programming. Here is a glance at some organizations returning to in-person performances and viewings as a new season kicks oﬀ.

Intiman Theatre celebrated its first year in its new home on Capitol Hill with an outdoor Homecoming Performing Arts Festival on Harvard Avenue in front of Erickson Theatre on Sept. 18 and 19. Intiman called it a “meet-your-new neighbor bash” with more than 20 hours of live performances, LBGTQ+ programming, art installations, vendors and a food truck. It follows that up with sci-fi romp The Mystery of Irma Vep from Feb. 8-27 at Erickson Theatre and the Pacific Northwest premiere of the comedy Two Mile Hollow from April 26-May 15.

Pacific Northwest Ballet made plans to return to McCaw Hall in September, which began with Singularly Cerrudo from Sept. 24-26. Other performances include Beyond Ballet from Nov. 5-7 and Romeo and Juliet from Feb. 4-13. Subscriptions start at $190.

Seattle Opera has a full season planned at McCaw Hall. It started with La Bohème from Oct. 16-30 and continues with five more performances next year; one, Orpheus and Eurydice, is already sold out.

Seattle’s 5th Avenue Theatre will launch its new season in January. First up is Beauty and the Beast, followed by the new musical Afterwords, an original musical called And So That Happened and then the musical comedy The Prom.

The Paramount Theatre’s Broadway touring lineup kicked off with Jesus Christ Superstar in October. Mean Girls is set for November and My Fair Lady in December, with several more shows scheduled for next year.

The Pacific Northwest’s glass art festival, Refract: The Seattle Glass Experience, is back for a third year between Oct. 14 and 17. The showcase features new exhibitions, parties, studio tours, live demonstrations and opportunities to connect directly with artists. Highlights include a gathering hosted by Chihuly Garden and Glass on opening night, as well as several additional art parties. Another event features Dan and Raya Friday, a brother-sister team with Lummi tribal heritage, and “hot-sculpting” designs submitted by local residents.
Plus, Museum of Glass and Pilchuck Glass School will present a jointly curated exhibition highlighting the experiments and prototypes made by artists during their 18-year joint residency program. Attendees will also have a chance to meet more than a dozen artists in their private studios. More than 50 events involving almost 50 organizations will take place throughout Seattle, Tacoma, Everett, Bainbridge Island and Issaquah

Several art museums, which can manage physical distancing much more easily than performance organizations, require masks but are open to the public. To name a few:

Seattle Art Museum showed Monet at Étretat through Oct. 17 and showcasing a new body of work from Barbara Earl Thomas called The Geography of Innocence through Jan. 2. Also on display starting Oct. 15 is Frisson: The Richard E. Lang and Jane Lang Davis Art Collection, an exhibition of abstract impressionist paintings and sculptures from 1945 to 1976. Northwest Modernism: Four Japanese Americans, a celebration of Seattle Japanese-American artists, also continues its six-month run.

The Museum of History and Industry is hosting Da Vinci – Inventions.