Beer in the Northwest

This article originally appeared in the October 2011 issue of Seattle Magazine. 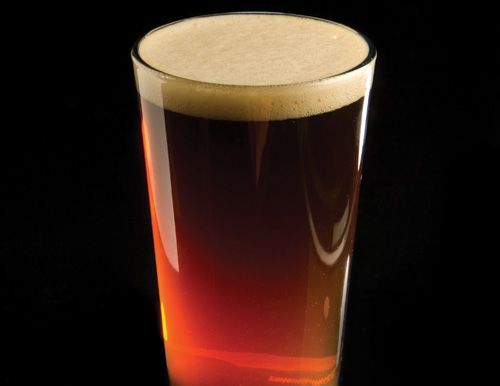 In the early 1980s, you could count the number of American microbreweries on two hands, and two of them were in Washington: Redhook Ale Brewery in Ballard (now in Woodinville) and Grant’s Brewery Pub in Yakima (now closed).

Since that time, a craft beer revolution has swept across the nation; these days, you can find craft beer in every city and backwater burg in the country. But a new generation of Northwest brewers now leads the second wave of the revolution, creating the most refreshing and satisfying beers in the world, rekindling our international reputation as craft beer pioneers. From crisp, light, delicately balanced pilsners to robust, rich, chocolaty imperial stouts, Washington’s 150-plus breweries continue to raise the bar.

This month, we celebrate some of the local breweries and brewers making noise in the craft beer world.

Explore the articles in our cover story package by clicking through the following links:

Local Brewers You Need to Know

How to Pair Beer and Cheese

The History of Beer in Seattle

Help us determine the best in local beer, from Best Brew Pub to Best Beer Retailer to Most Iconic Washington Beer Brand and more.