Cocktail of the Month: Have the Last Laugh at Seattle Hotel Bar Ben Paris 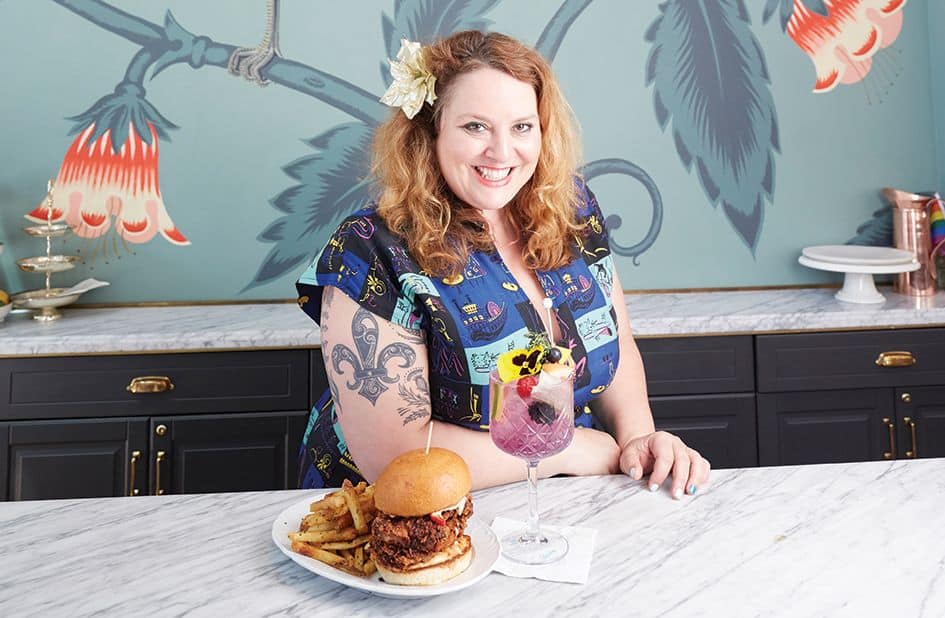 The History: Although it was created at the Detroit Athletic Club in the early 1900s, the Last Word—a cocktail made with gin, lime, green Chartreuse and maraschino liqueur—has intriguing ties to Seattle bar history. Its first run of popularity was extended by famous vaudevillian performer Frank Fogarty, known as “The Dublin Minstrel,” who brought the drink from Detroit to New York City. Sadly, like many delicious tipples of that time, it vanished, for the most part, during Prohibition. Fortunately, it was reintroduced to the cocktail world by legendary Seattle bartender Murray Stenson. He unearthed it and added it to the Zig Zag Café menu in 2004, where this balanced beauty’s fame was quickly rekindled, the equal amounts of its four core ingredients creating a perfect playfulness between the gin’s juniper, the herbal Chartreuse, tangy lime and nutty maraschino. 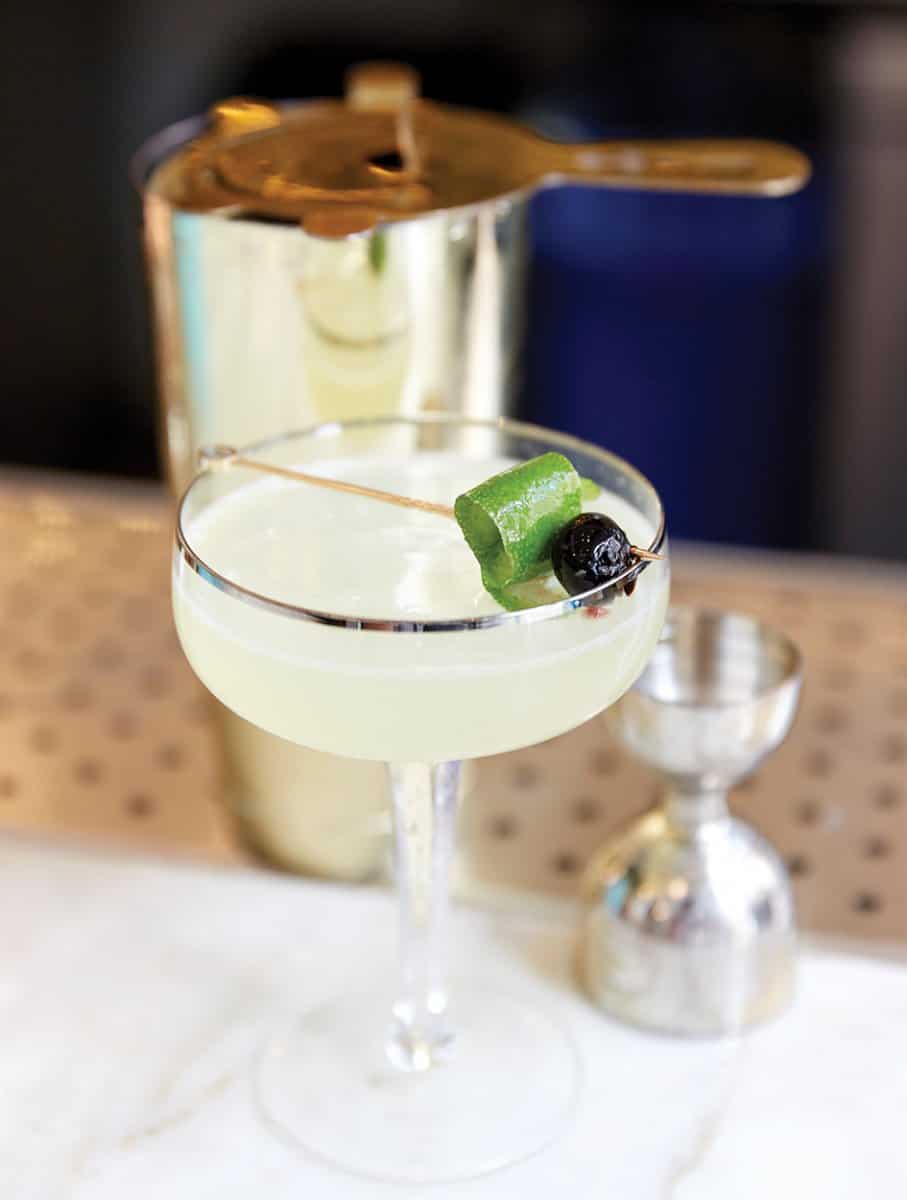 The Update: The Last Laugh cocktail, a variation on the Last Word, also has a New York–Seattle connection. It was created by Abigail Gullo, assistant general manager of stunning new downtown hotel bar Ben Paris. Gullo, a recent Seattle transplant after a stint in New Orleans, lived in NYC a decade ago, working at award-winning bars such as Fort Defiance. She describes that time as “the Wild Wild West–like world of the early cocktail movement.” When she was creating the Last Laugh, her goal was for the new cocktail “to be a bit lighter, both in flavor and alcohol.” Thus, the addition of the sparkling Spanish wine Cava to the traditional gin mix.

The Final Taste: The Last Laugh contains its predecessor’s balance, but the sparkling Cava delivers delicate bubbly notes to the party and turns it from a cocktail-hour hit into a lighter after-dinner drink. It can be found on the bar’s Dessert Cocktails menu (though you can order it anytime). That Cava also influenced the drink’s moniker: “I named it the Last Laugh because the bubbles from the Cava tickled [my] nose and made me giggle,” Gullo explains. That sense of fun pervades the downtown bar and restaurant, with its animal-themed Kyler Martz mural and vibrant (bordering on noisy) dining room full of downtown workers and hotel guests during happy hour.

Those who want to enjoy a cold craft beer in Washington state have no shortage of options. The state has 437 craft breweries, according to the 2021 report from the Brewers Association. This trade group based in Boulder, Colorado, represents small and independent craft brewers across the United States. That’s up significantly from 2011, when…

The best sparkling wines for fall

Reality check: sparkling wine doesn’t only have to be uncorked during the holidays or hot weather. In fact, it shouldn’t be reserved exclusively for New Year’s Eve while wearing those stupid glasses molded into the shape of numbers and/or enough sequins to power a drag show. Nor should it only be for summertime wedding toasts…

From the pool to the campfire, enjoy these warm-weather beverages

During the precious warmer months in Seattle, let’s admit that it’s all a little too easy to flick the tab on a tallboy of Elysian Space Dust IPA when the thirst for an adult beverage strikes. It’s lazy, but not all of us have the air conditioning — or motivation — to put forth much…

It’s been years since Bob Monroe has had more than a sip of his own beer. That’s about to change. Shortly after cofounding the popular Figurehead Brewing Co. in Seattle five years ago, Monroe got some surprising news: He had an autoimmune disease that makes him prone to pancreatitis. He was told if he continued…

Fall is pretty much upon us in Seattle, which means it’s time to play some smooth jazz vinyls, brood in front of a ﬁreplace adorned with decorative gourds and oﬃcially make the switch from white wine to red wine. Right? Wrong. Except for the smooth jazz part. Turn that good stuﬀ up. There’s no reason to abandon…