From fabulous food to thoughtful theater, we present some of our favorite moments, people and things

This article originally appeared in the December 2010 issue of Seattle Magazine. 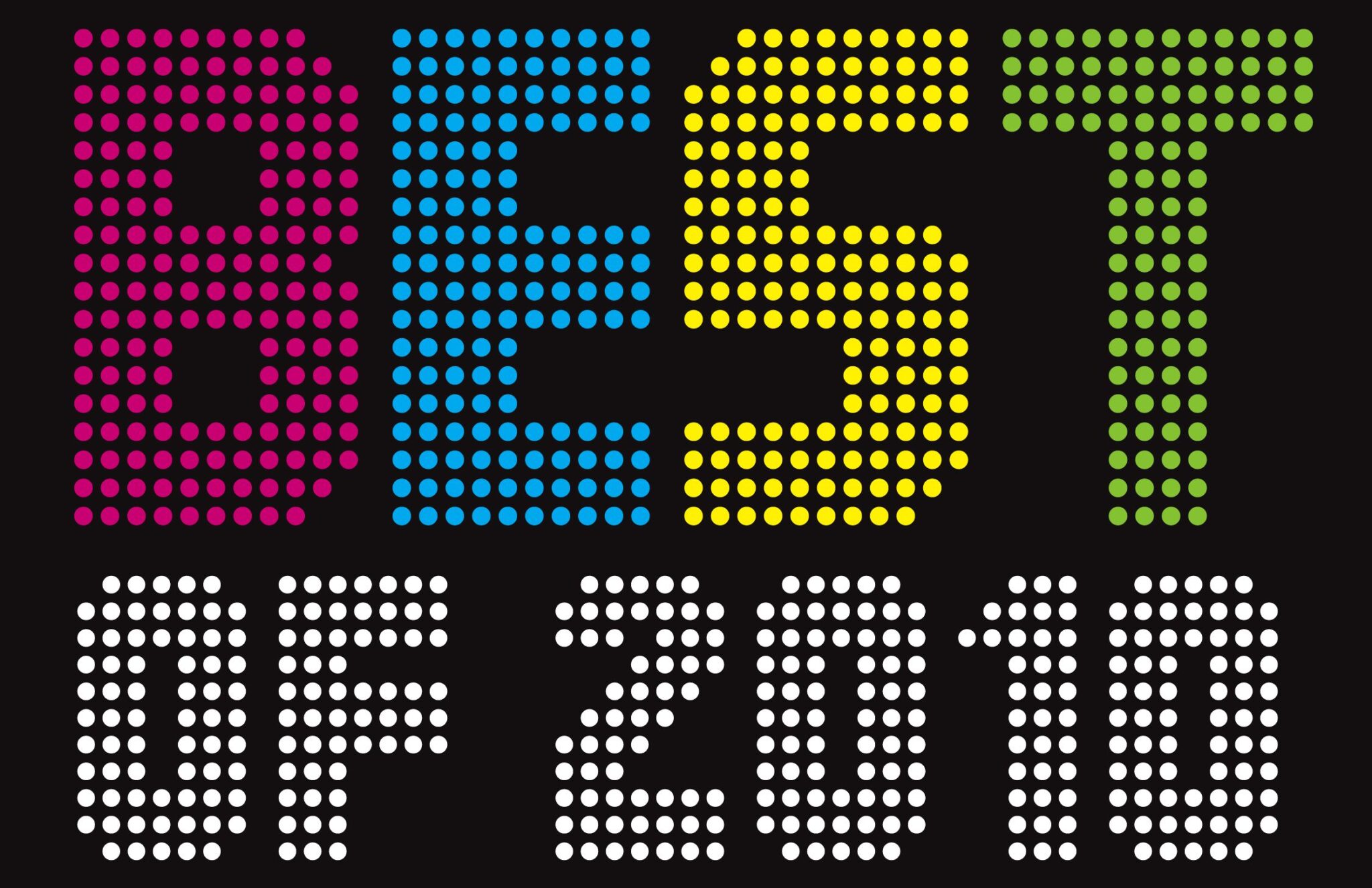 FOOD
Food rock star of the year
Part of the current wave of elevating mundane kitchen tasks of yesteryear to hipster social gatherings (baking! canning! pickling!), Kate McDermott’s Art of the Pie series is no ordinary cooking class. Part therapy, part instruction, her sessions are like scenes out of Like Water for Chocolate (“You’ve got to put some love in your pie!”). You’ll learn plenty about making amazing pies, but also about letting go of the need to make the perfect crust, the perfect pie, the perfect home, the perfect person. As she helps you roll and tweak a pie crust into submission, McDermott’s stop-you-in-your-tracks, look-you-in-the-eye and tell-you-it’s-going-to-be-OK style will leave you feeling as warm as the freshly baked pie you take home. ARTS
Best case of life imitating art
Love, fear, pleasure, lust, pain, glamour, death. But enough about you. Seattle Art Museum patrons could see pictures of us and several thousand other visitors at the Andy Warhol exhibit (called love fear pleasure lust pain glamour death) on the gallery’s wall of photo booth strips. Because of inflation (and Facebook), our 15 minutes of fame have been extended indefinitely. See the results at facebook.com/seattleartmuseum (click on “Photos,” then “Andy Warhol Photo Wall”). SPORTS + FITNESS
Finest example of a sports franchise owner with a clue
When the Seattle Sounders FC stunk up Qwest Field last May in a dispiriting 4-nil loss to the Los Angeles Galaxy, team co-owner Adrian Hanauer said fans shouldn’t have to pay to watch such dreck, so he announced that season-ticket holders—all 32,000—would receive one-game credits toward the purchase of next year’s season-ticket packages. We can only hope the Seattle Mariners’ “brain trust” was paying attention. CULTURE
Favorite pop culture trend
Seattle flash mobs danced up a storm in 2010, thanks to the organizational skills of local producer Egan Orion and a team of choreographers. Recent events included a Glee-inspired routine at Westlake Center and a Seahawks halftime performance melding stadium anthems and popular dance. The mobs might look spontaneous, but planning the actual routine can take weeks of rehearsal and coordination. “It’s a chance to get out of your comfort zone and connect with people through music and dance,” says Orion. What’s next for Seattle’s army of flash mobbers? Orion isn’t tipping his hand yet, but don’t be surprised if you see a new Glee-ful routine in the spring

MORE BEST OF 2010
Readers’ Choice
From beauty to travel, here are your picks for the very best of the year
Worst of 2010
Some things just don’t qualify for the “best” list
Fond Farewells
Our edit team bids farewell to important people, places and things in the city
Pick A Number
It’s nice being numero uno, but we can’t win ’em all. Our annual roundup of city lists.