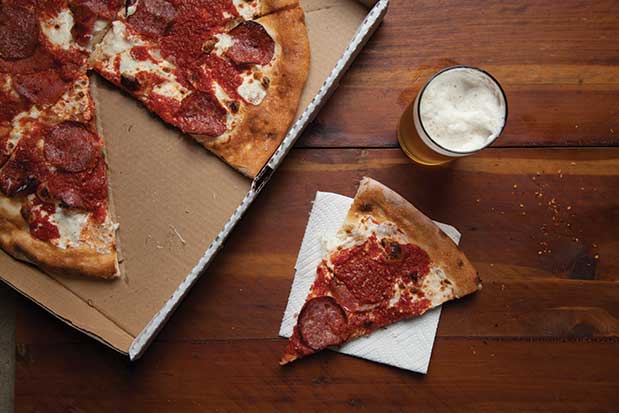 Help us determine the best in local beer, from Best Brew Pub to Best Beer Retailer to Most Iconic Washington Beer Brand and more.