One of the biggest trends of the year is (finally!) bringing good pastrami to Seattle 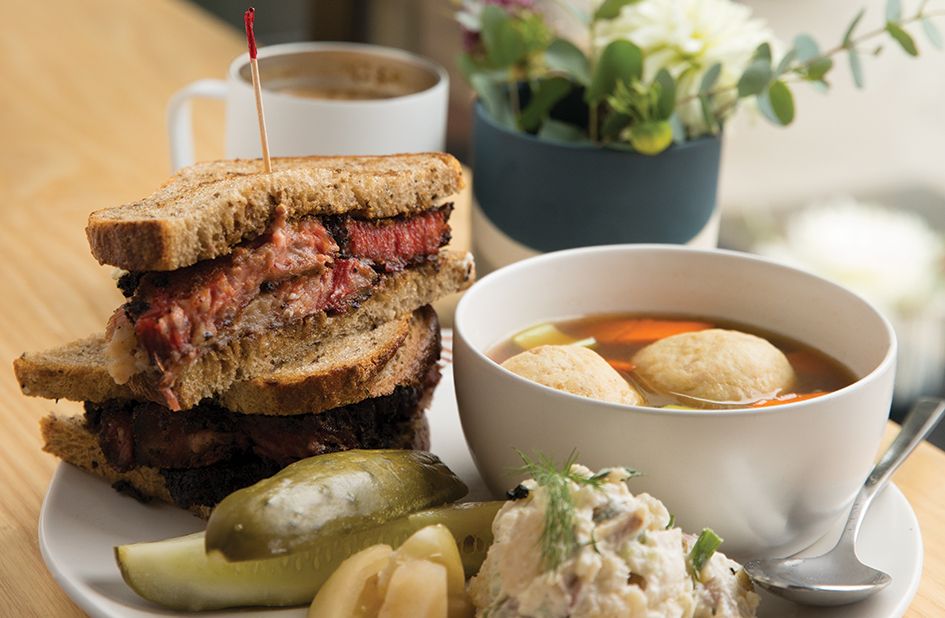 This article appears in print in the September 2019 issue and is part of our Best New Restaurants cover story. Click here to subscribe.

In 2014, a Brandeis University study, supported by the Jewish Federation of Greater Seattle, noted that Seattle’s Jewish population had increased by 70% over the previous 13 years. Yet the trickle-down effect on the city’s culinary scene as a result of that increase had been more like a slow drip—until recently. This year has been good to lovers of the Ashkenazi Jewish culinary classics—commonly referred to in the U.S. as “Jewish food”—with a great expansion of such offerings in Seattle.

First, caterer Vance Dingfelder opened his eponymous Dingfelder’s Delicatessen (Capitol Hill) last September—a bare counter-service spot whose minimalist decor is compensated by the richness of the chicken broth enveloping the matzo balls ($7). The hot pastrami and corned beef sandwiches—chiefly, their $18 price—caused some consternation, but those in the know had other things to say: for the most part, stating how glad they were to find a place selling whitefish salad ($30/pound), sweet noodle kugel by the slice ($6) and, occasionally, knishes. The dishes, along with the blown-up photos of Manhattan—the only decor in the dining area—reflect the inspiration behind the food here: New York City deli culture.

Just down the hill, Dacha Diner (Capitol Hill) opened its doors in the final days of 2018, serving Ashkenazi classics in forms that closely resemble their Eastern Europe origins. Although Dacha also uses counter service, its modern space feels friendlier than Dingfelder’s, with cute touches, like the handwritten menu, and abundant plants, as it welcomes people with an ever-evolving menu. While matzoh ball soup ($6) and latkes ($5) represent the classics of American Ashkenazi culture, much of the cooking here is informed by the old country, not the new. The star dish is Adjarian khachapuri ($13), a bread formed into the shape of a boat and filled with cheese and chard, eggs or other combinations of ingredients, depending on the day.

Meanwhile, at Zylberschtein’s Delicatessen & Bakery (Pinehurst), Josh Grunig wove his previous business, Standard Bakery, into his new one—illustrated in the availability of old favorites, like his excellent cookies, alongside new offerings, like lox on a bagel ($12) and matzo ball soup ($6). His geographic allegiance is evident from a map of Washington stenciled onto the wall of the shop, which opened in May. The map is annotated with the sources of the ingredients he uses. The food is inspired by his family’s Jewish recipes—including a thick, juicy pastrami that comes on a croissant for breakfast ($10) or rye for lunch ($17)—but is rooted here in the Pacific Northwest.

NEXT UP: Jonny Silverberg, the owner of the famous latke-sandwich-purveying food truck Napkin Friends, is opening his long-awaited Schmaltzy’s in Frelard this year. 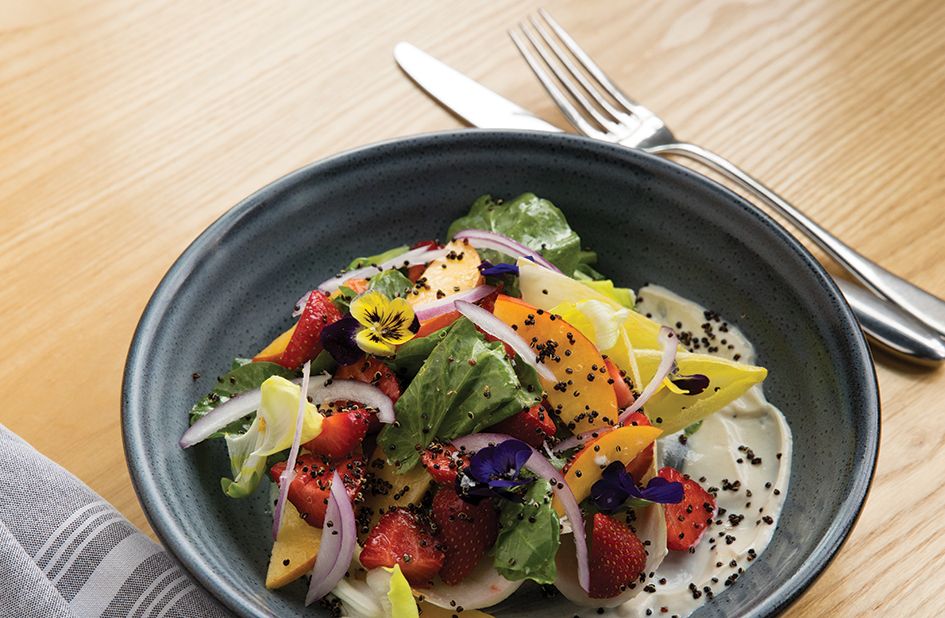 Top of the Class: 50 Best New Seattle Restaurants in 2019 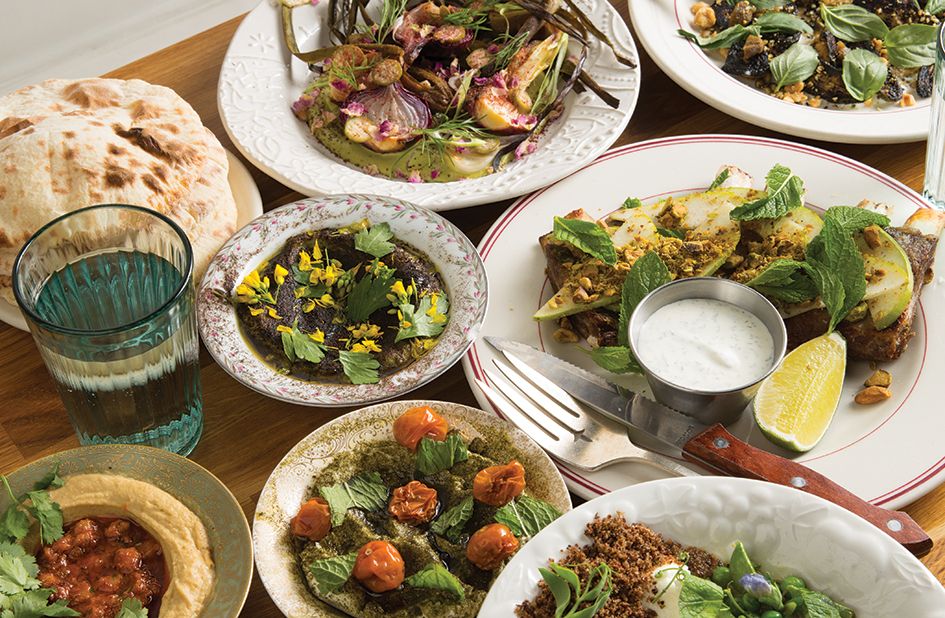 The Best New Seattle Restaurants in 2019 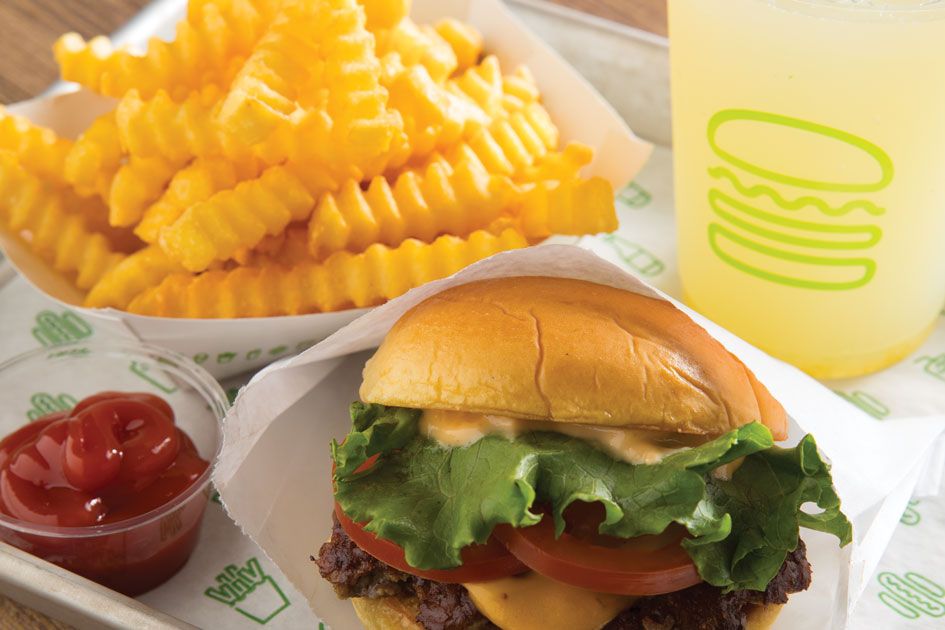