The Catholic Church is Managing Many Local Hospitals. How Will it Affect Your Health Care?

Is it really just between you and your doctor at Washington’s many Catholic-affiliated hospitals?

This article originally appeared in the June 2014 issue of Seattle Magazine. 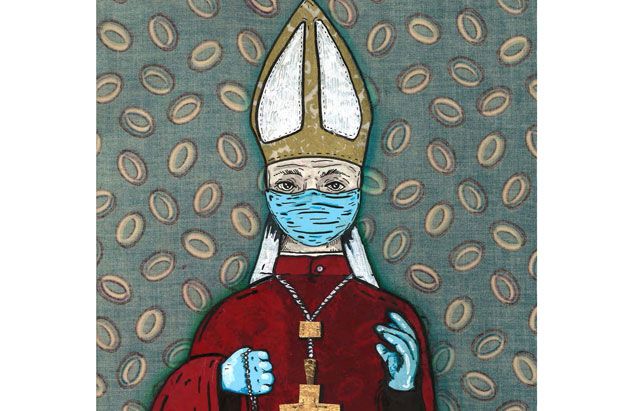