A time capsule museum exhibit examines the impacts of citizen-led diplomacy during the Cold War.

This article originally appeared in the January 2018 issue of Seattle Magazine. 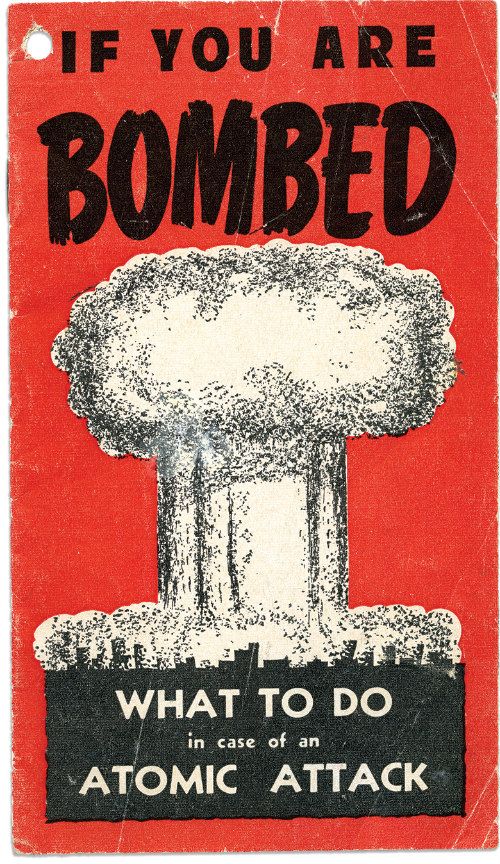 If it’s eerie to view an exhibit of historical artifacts about a subject still dominating headlines today—say, what to do if a nuclear bomb strikes Seattle—it’s vaguely reassuring to note that ordinary citizens at the time continued to push for peace however they could.

Among the many carefully curated items in the exhibit Glasnost & Goodwill: Citizen Diplomacy in the Northwest, currently on view at the Washington State History Museum, are archival photos of champion swimmer Lynne Cox’s symbolic swim through the Bering Strait, connecting the United States and the Soviet Union; pro-peace pamphlets published by Europe Through the Back Door author and travel host Rick Steves; and an ornate samovar used during Alaska Airlines’ chartered “friendship flights” between the two nations.

This fascinating collection of government-issued propaganda on both sides of the Iron Curtain—and the people-powered response against it—is evidence that while history repeats, it’s also not a spectator sport.