Rue is a dancer by profession, but these days he’s the one shining a spotlight on local and international artistic talent 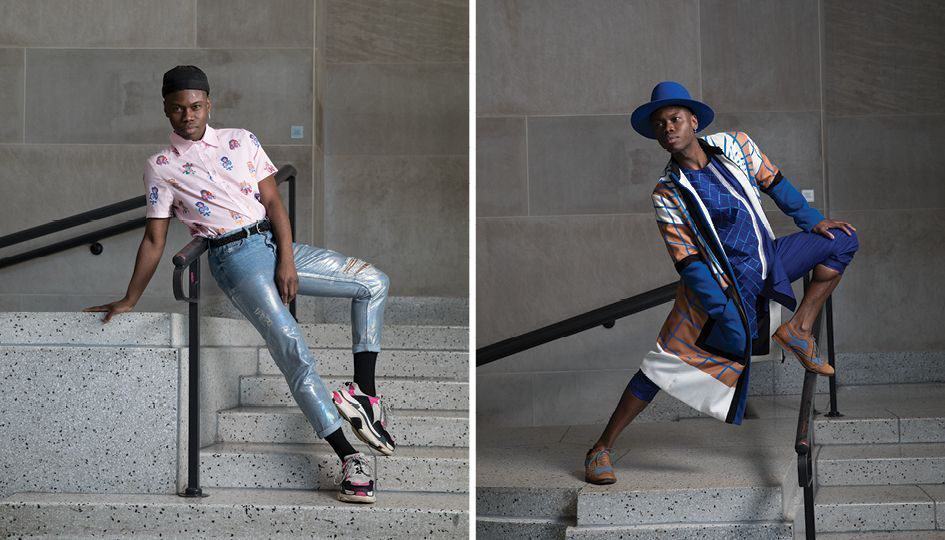 This article originally appeared in the May 2020 issue of Seattle Magazine.

The passion in David Rue’s voice is palpable. When the Liberian-born trendsetter talks about his love for art and dance, he paints a picture as vivid as the artwork he promotes as public engagement associate at the Seattle Art Museum (SAM). This role includes planning events around SAM’s latest exhibits, from public openings to the popular monthly SAM Remix parties, but Rue frequently adds his own spin, juxtaposing different artistic mediums alongside the artwork. “I like to think that seeing a moving body in front of, let’s say, a Kehinde Wiley painting will inspire guests to interpret the themes present in their own way,” he says.

The persistent warm heat this fall gives Seattle’s fashion essentials of Patagonia puffer coats and Hunter boots a longer summer vacation. As a result of global warming, people in Seattle can enjoy walks in October, and fashion is thriving with nearly summer-like layers of prints on prints and patterns on patterns.  Photographer Austin McDonald speaks…

Seattle Seen: A Trendy City With a Unique Sense of Fashion

These creators wear exactly what’s on their minds

“Fashion forward” is not the first attribute that comes to mind when considering Seattle culture. Nerdy, Nirvana, polar fleece, flannel, fish market, Microsoft, Amazon, billionaires, liberals and lumberjacks are sure to top that list. There are stylish people here, but what they wear is a point of view that reflects changing times and changing minds…

Photography by Alex Cayley and Styled by Michele Schiavone