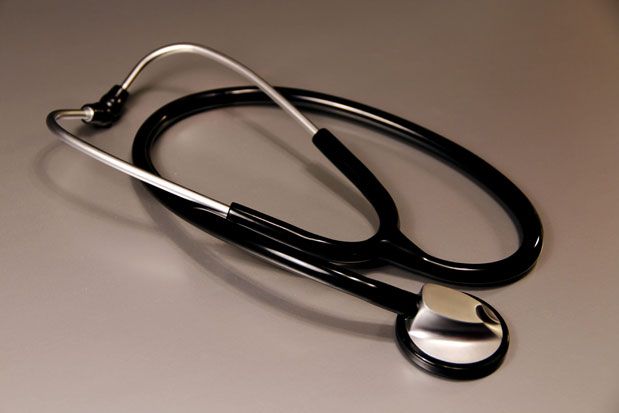 A team led by Seattle-based Group Health physician Beverly B. Green, M.D., and Gloria D. Coronado, Ph.D., of Kaiser Permanente Center for Health in Portland, Oregon, is helping boost colon cancer screening rates for low-income patients—by mail. With more than 100,000 new cases and 50,000 deaths annually, colon cancer is the county’s second-leading cause of cancer death for men and women.

Colon cancer is highly treatable when caught early, but regular screening via colonoscopy (recommended after age 50, earlier if you have certain risk factors), often requires multiple office visits, time off work and may be less accessible to low-income patients, who are less likely to get screened and more likely to die from the disease.

Enter at-home screening: In a three-year randomized controlled study published in the journal Cancer,researchers mailed at-home test kits to more than 1,000 patients who had scheduling issues and were overdue for colonoscopies. The approach boosted screening rates in the study by 16 percent, an increase attributed mostly to the at-home screening option. Researchers plan to follow up with study participants over the next decade to see if the boost in screening rates persists.

While there’s no place like home, there’s no test like an actual colonoscopy: Home tests can’t diagnose potentially cancerous polyps, as a colonoscopy would. Instead, such tests screen for cancer red flags, such as DNA markers and blood in the stool, prompting follow-up care for patients with these warning signs. For now, colonoscopy is recommended as the gold standard in screening, but prescription-only home stool DNA test Cologuard has been approved by the FDA. Stay tuned for news as mailable tests go mainstream, and if your doc gives you the green light for home testing, watch your mailbox.