Is it Possible to Live Car-Free in Seattle?

For a growing contingent of Seattleites, going sans auto just might be possible

This article originally appeared in the February 2014 issue of Seattle Magazine. 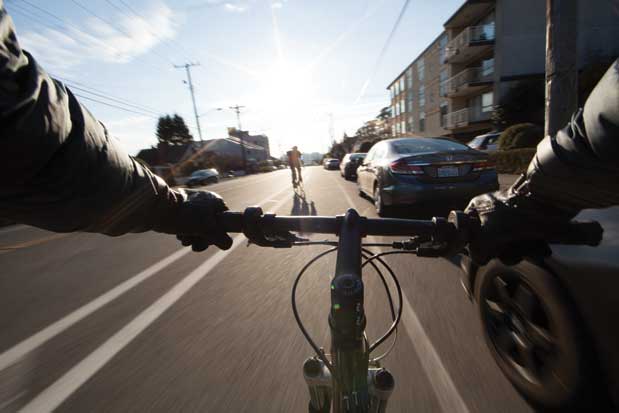