New in Town: Hunkering Down with SIFF Film Picks

Explore Seattle from the couch with classic local movies 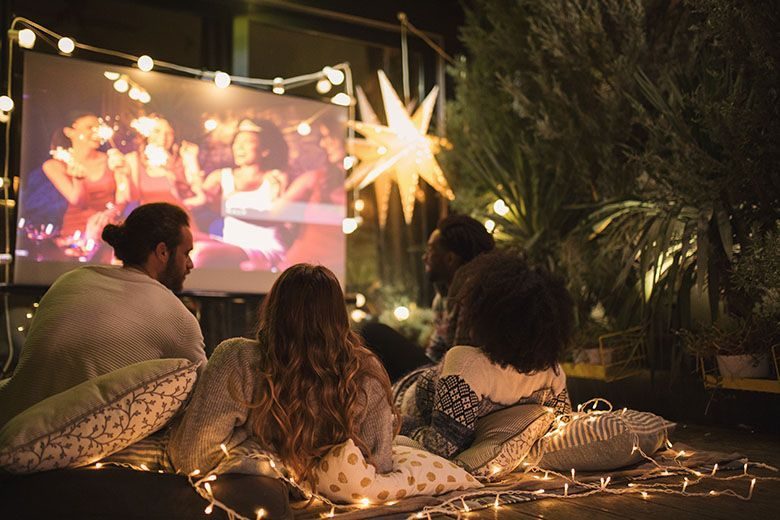 New in Town is a blog series dedicated to exploring Seattle anew. Every week I’ll highlight a place, person or thing I’ve uncovered on my mission to experience all Seattle has to offer. Read the last installment here.

Seattle is a strange place right now. It seems that every time I check my phone I’ve got another news update alerting me about the spread of the coronavirus and local fatalities. With all the concerning headlines, and little guidance beyond thorough hand washing, working from home and emergency supply suggestions, it’s hard to know how else to best alter day-to-day behaviors to support personal and community health. (King County Public Health has been updating a useful resource page here.) Some companies have instructed employees to work from home and avoid travel (local officials have also recommended working from home, and avoiding large groups)—but I wasn’t the only one riding the bus to work this morning.

While some of us are still out and about for work—though I am certainly more conscientious about what I touch—I’m sure plenty of you are choosing to stay home instead of going out for the fun stuff, too. That’s why I’ve decided to focus on a different type of city exploration this week, something you can do (mostly) from home: watching movies.

We’re lucky to have several independent film organizations in our city, including SIFF, which presents the annual Seattle International Film Festival each spring along with year-round indie programming at three theaters around town. I’ve seen powerful films through SIFF since moving here (I’m still unpacking my thoughts on the SIFF 2019 film Invisibles, a French dramedy about women experiencing homelessness and the mixed successes of some “innovative” social programs) and even caught a big-screen broadcast of Fleabag from the National Theatre last fall. Plus, their popcorn deserves a shout out.

Going to the movies is almost always more fun than watching from home (except maybe for the pants and shoes requirements), but in the midst of this period of isolation, I asked Nick Bruno, cinema programs manager for SIFF and another recent Seattle transplant, to share his picks for movies and filmmakers with strong Seattle and Pacific Northwest ties, to help us newbies connect with this special pocket of the world we now call home.

“Easily my favorite one that comes to mind is Robinson Devor’s Police Beat (which is co-written by Devor and local film critic Charles Mudede) from 2005, which is all about an African immigrant working as a bicycle cop in the city,” Bruno said by email. “As he travels through it by bike, the way the film is shot makes it appear at times as if he’s just floating through the spaces in a manner that really builds mood (and that mood is quite supportive of the story being told).”

Another one of Bruno’s picks set in Seattle: The Parallax View with Warren Beatty. “It features the iconic fight scene set atop the Space Needle.”

While chatting with Bruno by phone earlier this week, he also mentioned filmmaker Kelly Reichardt and her films Wendy and Lucy and Old Joy, both set in the Pacific Northwest. Wendy and Lucy, which stars Michelle Williams, “was kind of considered when it was released to be a film that was strongly about economic disparity during the Bush era,” Bruno says. “I think it’s really poignant in that not a lot has changed, and in fact in many ways, things have become worse with passing time.” Old Joy, which centers on a camping trip, features “all sorts of iconography based in Northwest wilderness,” Bruno says. “There’s a strong feel for that within all of her films.” (Bruno recommends JustWatch for tracking down streaming options for these and other titles.)

On March 15, Reichardt will introduce screenings of these two films at SIFF Cinema Uptown, followed by a Q&A session. Her newest film, First Cow, opens at SIFF Cinema Uptown on March 20. I’m hopeful city life might be back to some level of normalcy by then—but if not, at least we’ve got a few good movie suggestions to help us escape.

How Corvin saved my marriage 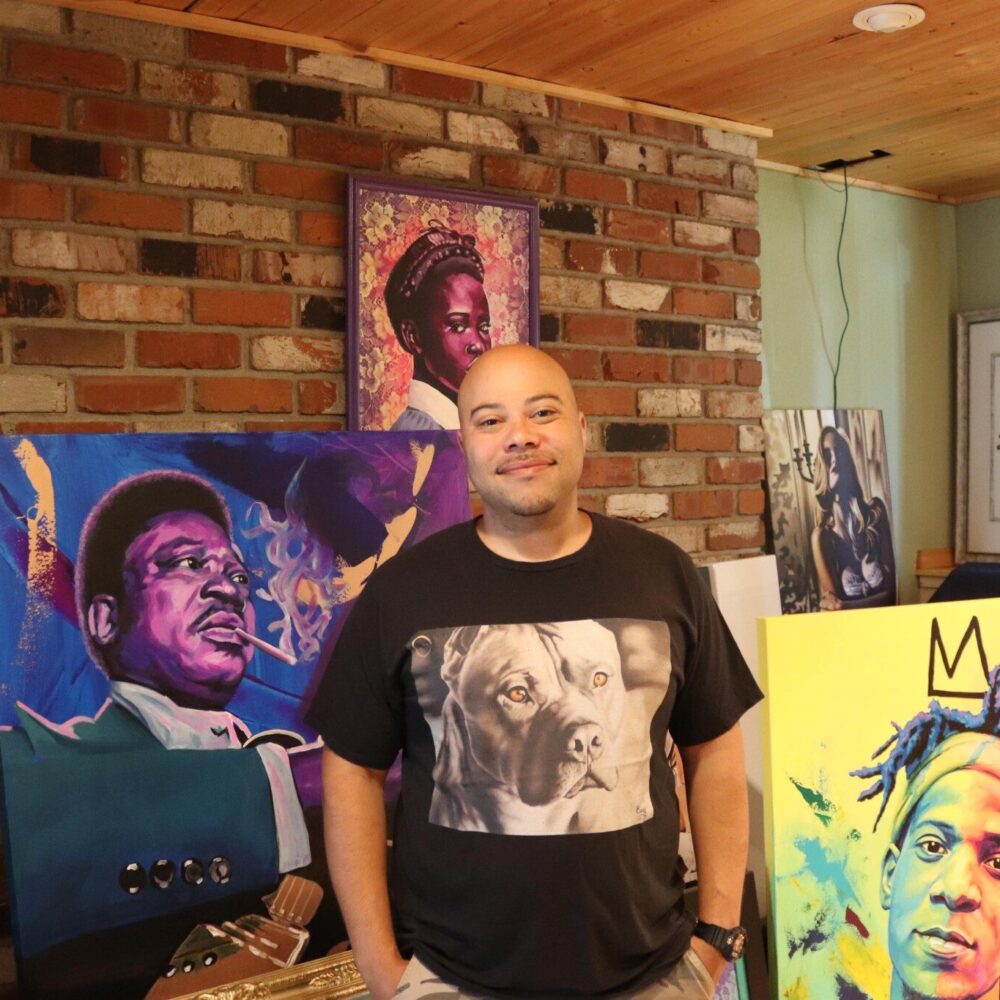 Letter to Seattle: A Lasting Influence 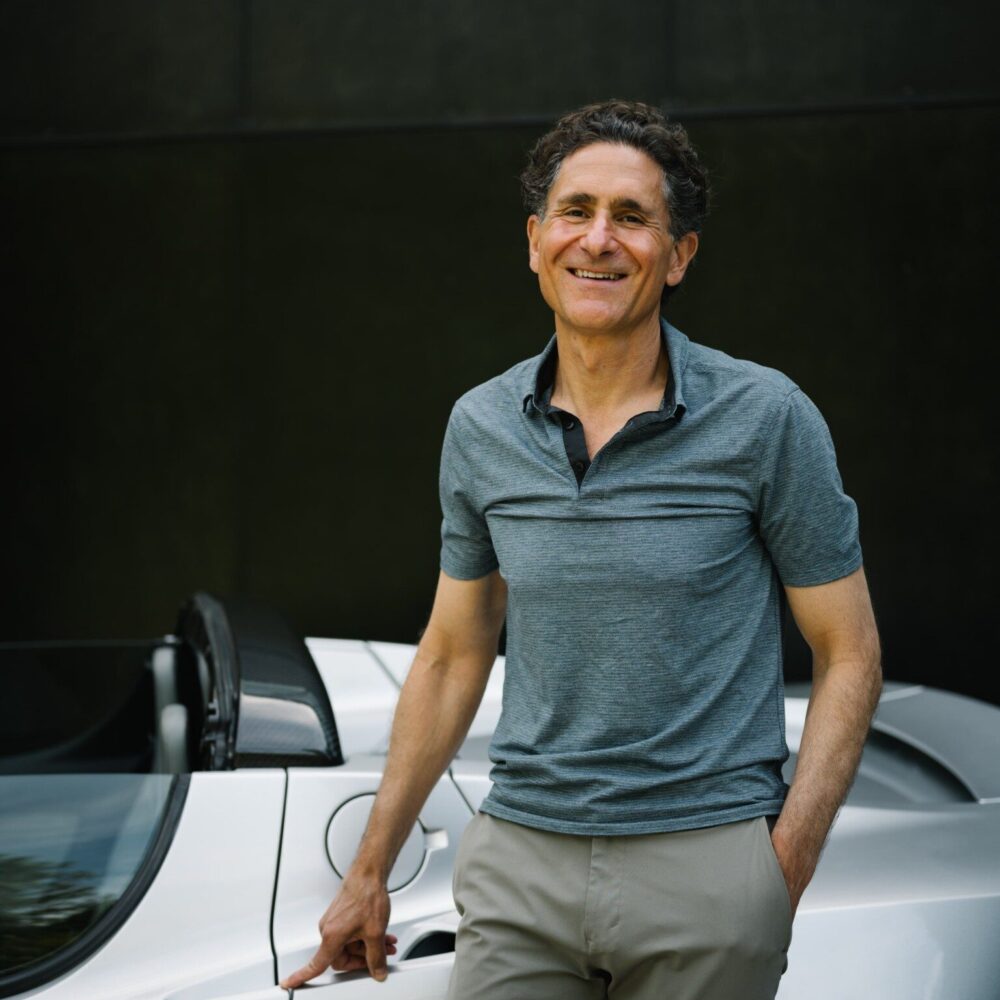 Getting a Charge Out of Tesla