K. Wyking Garrett is a third-generation Central District resident who grew tired of watching his community being displaced by gentrification and decided to do something about it. As president and CEO of the Africatown Community Land Trust, Garrett (who was also a founding director of Seattle’s African American Heritage Museum and Cultural Center) worked with other community groups and nonprofit developer Capitol Hill Housing on the Liberty Bank Building project, which includes affordable housing and spaces for black-owned businesses at the site of the first black-owned bank west of the Mississippi. A block away at 23rd and Union—the epicenter of Central District gentrification—Garrett’s group has partnered with Forterra, a land preservation group, and Capitol Hill Housing on the Africatown Plaza mixed-use affordable housing development, which is currently going through a community-led design process and could break ground as early as next year. 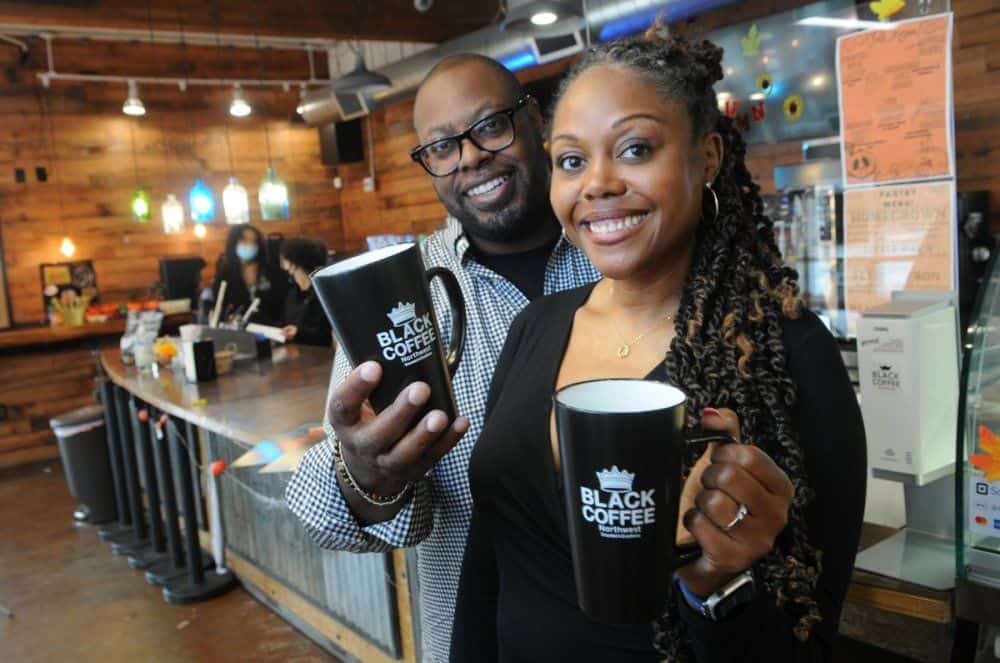 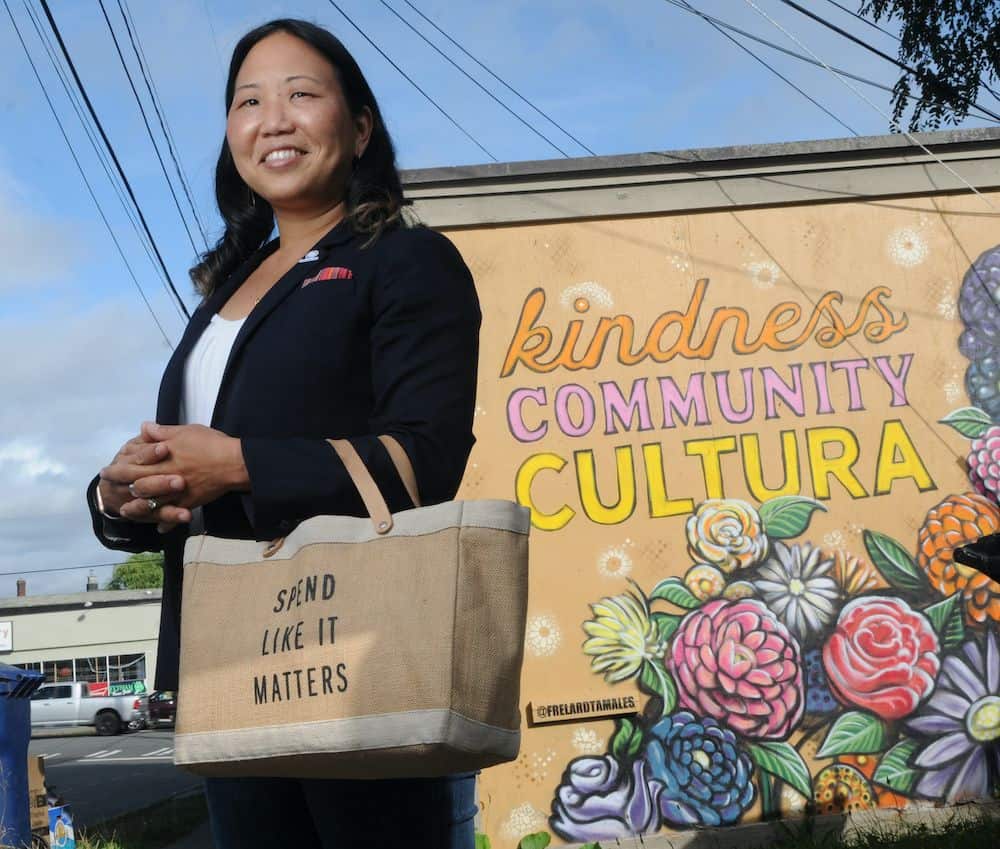