The Latest Battle Over the Showbox 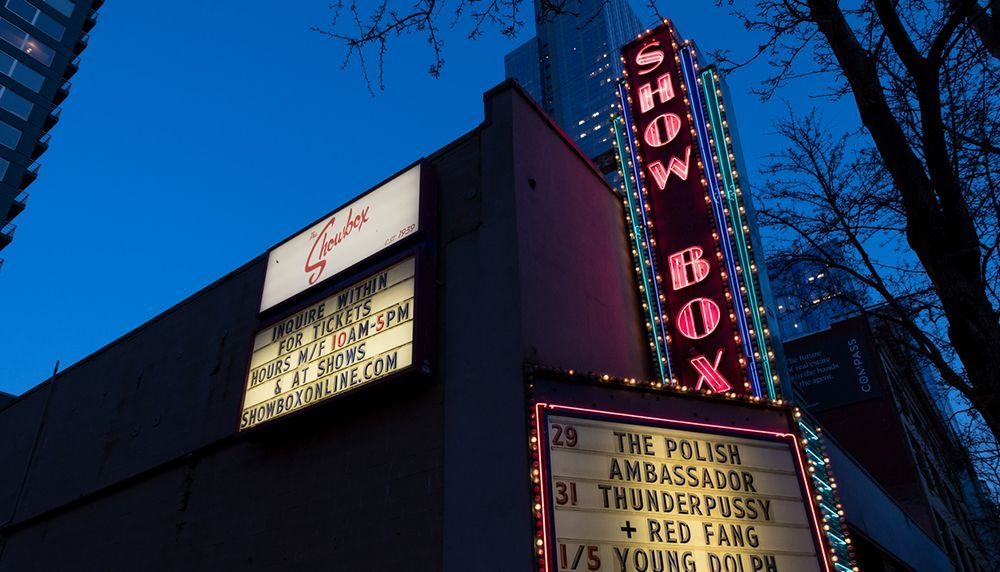 This Friday, June 21, attorneys for the city of Seattle and the owners of the Showbox building will face off in King County Superior Court Judge Patrick Oishi’s courtroom in the latest battle over the fate of the downtown music venue.

Last month, the Seattle City Council extended a temporary expansion of the Pike Place Market historical district to include the Showbox (and only the Showbox) until December; inclusion in the historical district effectively prevents the owners of the building, a group led by Seattle strip-club magnate Roger Forbes, from selling or developing the property. The legislation came in response to Forbes’ plans to sell the land to a Canadian developer who planned to build a 44-story apartment building on the property.

Forbes sued the city last year, charging that the legislation amounted to an illegal taking of private property, an illegal spot rezone of a single property, and a violation of both his due process rights and a state policy called the Fairness Doctrine. Some of those claims have been dismissed; others have been reserved for a separate trial. What’s at stake this week are two counterclaims by Forbes and the city. Forbes wants Judge Oishi to void the historic district expansion. The city wants him to dismiss Forbes’ remaining claims against it.

Whatever Judge Oishi decides, a number of events over the past few weeks ensure that the battle over the fate of the Showbox will continue to rage outside the courtroom. In addition to the extension of the Pike Place Market expansion, the last few weeks saw the following developments:

Andres Mantilla, the director of the Seattle Department of Neighborhoods, says the city is only studying additional properties in the context of the Showbox proposal—“What’s currently on the table is the study of the Showbox,” he says. Friends of the Market, an advocacy and preservation group, has advocated for expanding the market across First Avenue and preventing the development of tall buildings there. “We need a thorough study” of all the properties along First Avenue for potential inclusion in the historic district, not just the Showbox, Friends of the Market president Kate Krafft says.