Oil and the Puget Sound Orcas: Can They Survive a Spill?

There are plans to export large quantities of tar-sands oil out of Vancouver, B.C.

This article originally appeared in the January 2014 issue of Seattle Magazine. 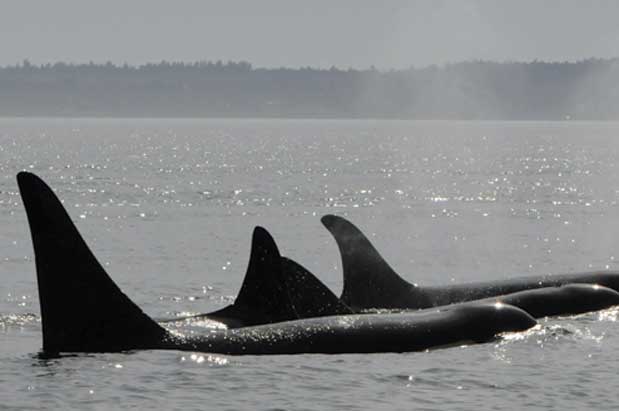