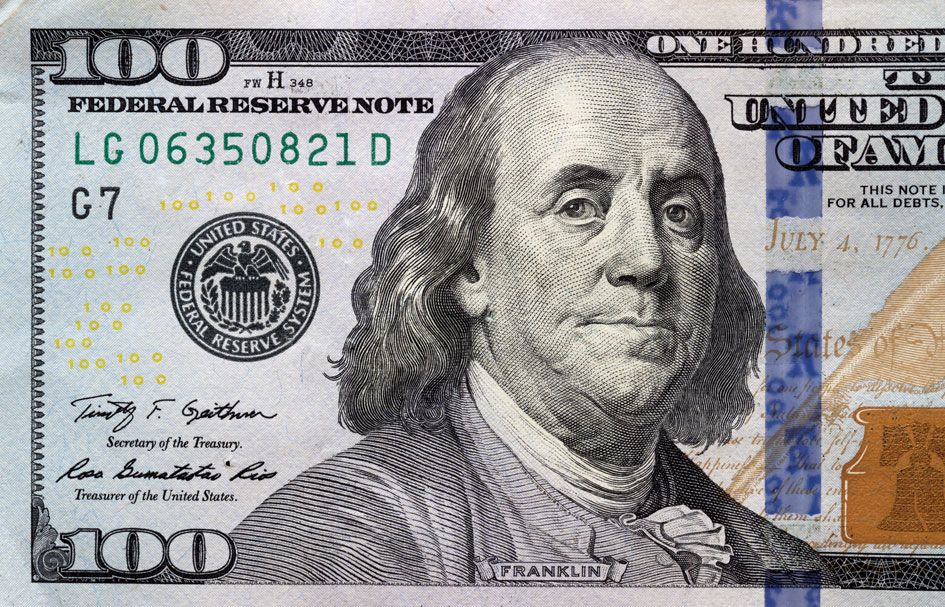 This year’s Seattle City Council races have produced a bumper crop of candidates—56 people running for seven council seats. Of those, more than 40 have signed up to participate in the city’s audacious experiment in campaign funding: democracy vouchers, a unique form of public campaign financing in which voters determine who gets public funds.

The goals of the program are twofold: to increase the number and diversity of candidates running in local races; and to make it possible for more ordinary residents, including noncitizens and people who are not registered to vote, to donate directly to candidates even if they lack the personal funds to do so.

Two elections in since the program began in 2017, it’s clear that more candidates are running. In 2015, the first year that most council positions were elected by district (there are seven district and two at-large council seats), the same seven seats drew 41 candidates. And more people than ever before are also contributing to local races. Whether that participation translates into a different kind of city council—one that includes, for example, renters and people without connections to deep-pocketed donors—remains an open question.

First, some history. Four years ago, in an election that was closely watched by voting-reform advocates across the country, Seattle voters passed Initiative 122, which radically changed how city elections are conducted and financed. Although the initiative was sweeping—limiting contributions from city contractors, prohibiting lobbying by former elected officials and lowering contribution limits—the most dramatic change was the creation of an unprecedented financing system that sets aside public money for Seattle residents to spend on candidates for city offices.

Financed through a $30 million, 10-year property tax, the experimental Democracy Voucher Program allocates four “vouchers” worth a total of $100 to every Seattle resident, who can earmark the vouchers to the qualifying candidate or candidates of their choice. Nominees qualify for the program by collecting a specified number of signatures and contributions. (See sidebar.) Once they qualify, candidates also must abide by contribution and spending limits and participate in at least three public forums. The program is voluntary; this year, several candidates, including District 3 (central Seattle) incumbent and socialist Kshama Sawant, are not participating, freeing them from the program’s spending and contribution caps.

In 2015—before the Democracy Voucher Program was in place—only 1.3 percent of Seattle residents donated to local campaigns, most of them residents of the city’s wealthiest neighborhoods, according to an analysis that year by Sightline Institute, which drafted I-122. In 2017, the first year of the program, that number nearly tripled, to 3.4 percent.

“If your wallet is empty, you’re still able to participate in this part of the political process,” says Liz Dupee, who directs the Washington Democracy Hub at the Win/Win Network, a progressive advocacy group. Last year, a Win/Win analysis found that democracy vouchers had “diversified the pool of donors” to include more young people, people of color and residents of less affluent neighborhoods.

District 2 City Council candidate Tammy Morales, who narrowly lost to incumbent Bruce Harrell in her first run for the southeast Seattle seat in 2015, says democracy vouchers have been a game changer for her. “The last time I ran, I would knock on somebody’s door who might feel very compelled by my message and the things I was hoping to do, but I wasn’t about to ask them for a contribution because they couldn’t afford it, and now I can ask them for their vouchers,” Morales says. “They’re providing a way for people who don’t have a lot of resources to participate.”

Other studies back this up. A city-commissioned report by BerkConsulting found that 88 percent of people who used vouchers in 2017 had never contributed to a local campaign before.

So far, vouchers haven’t made campaigns cheaper. In 2017—the first year that City Council candidates could participate in the voucher program—Position 8 candidates Jon Grant and Teresa Mosqueda spent a combined total of $818,000, making the race one of the most expensive council races in recent Seattle history. Both Grant and Mosqueda participated in the Democracy Voucher Program, but the Seattle Ethics and Elections Commission (which has the discretion to do so) raised the cap on individual contributions from $250 to $500 and lifted the total spending limit for both candidates after Mosqueda’s fundraising repeatedly blew past Grant’s.

In 2017, when just two council seats were on the ballot, spending for City Council campaigns increased 60 percent over 2015, when all nine seats were up for election.

If one of the goals of the program is to make campaigns less expensive, it may seem counterintuitive to raise the caps. But Ethics and Elections Commission executive director Wayne Barnett argues that it’s important for campaigns to have the ability to combat well-funded outside groups—in other words, political action committees (PACs), which are not subject to contribution or spending limits. “If you’re not going to give a candidate an opportunity to remain competitive when outside forces start spending heavily on behalf of their opponent, I don’t think candidates are likely to remain in the [Democracy Voucher] program.”

Morales, who announced her candidacy in January, says the spending caps can make it hard to pay campaign workers a living wage while also budgeting for expenses like ads and campaign mail. And Mosqueda notes that the cap on democracy vouchers made it impossible for people who wanted to contribute to her campaign to do so after she hit the $300,000 maximum for voucher contributions. “We need to either say that we need to stay within these caps or get rid of them,” Mosqueda says. “There were a lot of people [last year] who were very frustrated that they couldn’t use their democracy vouchers.” Two-thirds of Mosqueda’s campaign funding in 2017 came from democracy vouchers.

It’s also unclear whether democracy vouchers are accomplishing their second goal: producing a larger, higher-quality and more diverse field of local candidates. Much has been made of the sheer number of people running for the City Council this year. But the majority of those candidates who said they intended to accept vouchers—44 at press time—have raised less than $10,000 (and 11 have raised no money at all). And most of them are white and wealthier than average; according to financial disclosure statements (which, thanks to I-122, now include each candidate’s net wealth), 15 of this year’s candidates have a net worth of over $1 million, and only a handful are people of color.

Candidates who want to participate in the voucher program aren’t guaranteed funding. Before they can receive any vouchers, they have to collect a minimum number of signatures (400 in citywide races; 150 for each district council seat) and get donations of at least $10 from an equal number of registered voters.

In 2017, when the two citywide seats were on the ballot, the candidates were required to get signatures and donations from the same 400 people, a requirement that 2017 candidate Hisam Goueli says forced him to spend most of his time chasing contributions and signatures rather than meeting with voters. “We believed in the Democracy Voucher Program; we were just broken by it,” Goueli says. “We were devastated to find out the program we thought would be the thing that helped us get our message out would be the hamstring to the campaign.” The rule has since been changed. Voucher candidates still have to get a minimum number of signatures and contributions, but the signatures and contributions can now come from different people.