Rejoice! The family behind the beloved Cambodian restaurant has a new location in the works, but the same favored dishes 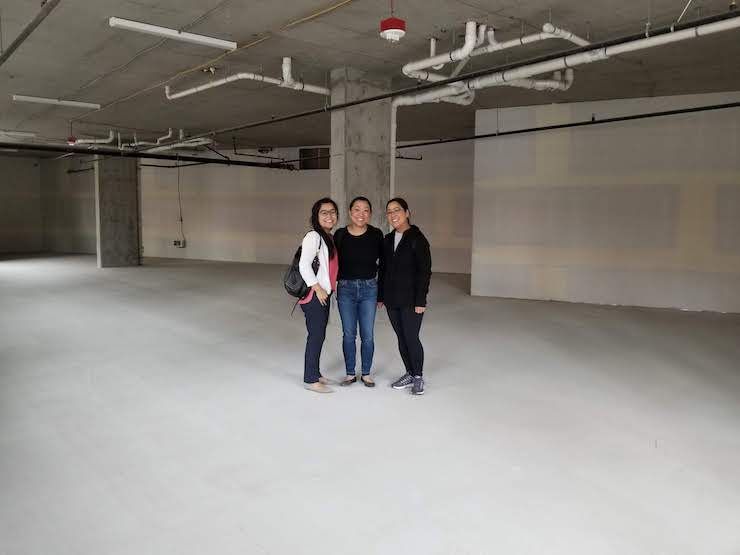 It’s been more than a year since Seattle lost its only Cambodian restaurant within city limits—Phnom Penh Noodle House served its last bowls of noodle soups and plates of chicken wings on May 28, 2018. A 30-year fixture in Chinatown-International District, the restaurant’s closure rattled the multi-generational community who counted themselves as regulars. Now, the family behind Phnom Penh is back, preparing to open the next version of the restaurant this winter.

Phnom Penh was opened in 1987, one of the first Cambodian businesses in the Seattle area, by Sam Ung, who was also the restaurant’s chef until he retired in 2013. Ung’s life was not an easy one—you can read about his experiences fleeing the Khmer Rouge in his 2011 memoir I Survived the Killing Fields: The true life story of a Cambodian refugee—and he arrived in Seattle with virtually nothing, his wife already pregnant with eldest daughter Dawn. The first version of Phnom Penh existed for about 10 years, until a freak snowstorm collapsed the roof. Then they moved into the most recent location on South King Street.

Dawn and her younger sisters, Darlene and Diane, grew up in the restaurant, begrudgingly helping out and trying to get out of working too hard. But when Sam retired, his daughters chose to take over the family business—and they insist that it was, in fact, a choice. They knew how hard restaurant life was, how grueling the schedule. They also knew there would be nowhere else to get this food. Dawn says part of the decision was based on not wanting to let customers down, but it was also a bit of a selfish choice to preserve the food they love.

When Dawn’s son suffered a tragic car accident with life-altering injuries, it became clear the sisters couldn’t—and wouldn’t—maintain the restaurant. Diane explains that they needed time to come together as a family. “But in our hearts, we knew we wanted to come back in some way, shape or form,” she says.

With the help of the Seattle Chinatown International District Preservation and Development Authority (SCIDpda), a community development organization dedicated to preserving the neighborhood, Phnom Penh will soon be back—the sisters are hoping for a January opening date in the new Thai Binh building on South Jackson Street. Diane says SCIDpda’s support and assistance—plus financial help from the Office of Economic Development—has been instrumental in resurrecting the restaurant.

The new space will be a little more modern, reflective of the second generation running it, but the sisters don’t want their loyal customers to think the heart won’t be there. Dawn says the menu will be smaller but have all the favorites—their dad’s original recipes, all from the original 1987 menu, now executed by Darlene’s partner, who trained closely with Sam for years. Feeding friends and family is ultimately what the sisters want to do. “[Our customers] have watched us grow up, we’ve watched them grow up,” says Dawn. “[They’re] why we want to do this again.”

In order to finance the remaining construction costs, the sisters have launched a GoFundMe campaign, hoping to raise $30,000 over the next 45 days. Donors can choose from perks like jars of spicy sate sauce or tickets to the soft opening, but true fans may want to pool together for the big-ticket item: Sam, who returned to Cambodia after retirement, is making a special return visit to Seattle and will be cooking a tasting menu for one $10,000 donor (and 11 friends) at the new restaurant.