Seattle Ranked No. 5 City for Foodies 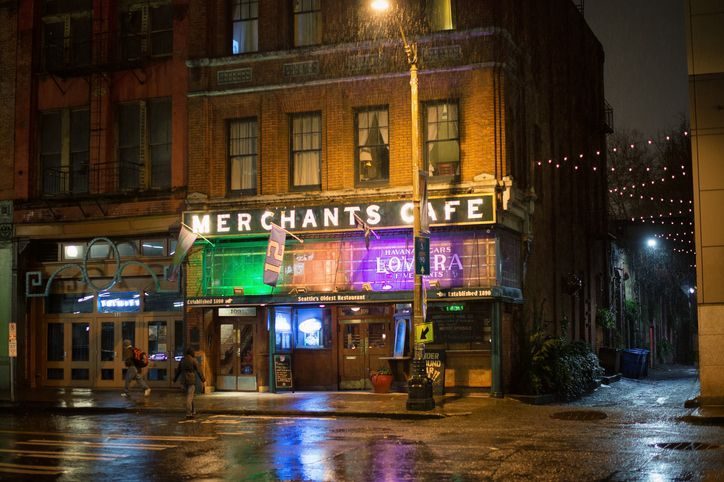 Apartment Guide ranked Seattle No. 5 in its Best Cities for Foodies report out of more than 300 cities and towns in America.

By calculating the number of restaurants per capita for cities with populations more than 100,000, Apartment Guide ranked Seattle high for having 28 restaurants per square mile for a total of more than 2,400. The report is based on the U.S. Census Bureau’s 2019 estimates and are pre-Covid, but gives hope that Seattle’s food scene will grow strong again once the pandemic has passed

Seattle is the most populous city in the top 10, and one of the two on the West coast. Everett also broke the top 50 and ranked No. 44 of the 314 cities.

The report found that nine out of every 19 restaurants were locally owned, rather than chain restaurants, placing Seattle No. 8 in Apartment Guide’s list of cities with the highest percentage of local restaurants.

Do you think you know which Seattle staples are the best? Tell us about it in the Best of 2020 Seattle magazine readers’ choice poll.